The blue skies and scenic vistas of New Mexico are considered some of the most beautiful in the United States. While New Mexico’s residents and visitors frequently enjoy good visibility, air pollutants and natural phenomena interfering with light transmission can impose limitations on aesthetic appreciation of scenery. Visibility is the term used to characterize physical limitations in the atmosphere that affect our ability to see clearly. Human-caused pollution of varied concentrations and sizes in the atmosphere can, along with natural events like dust storms and wildfires, impair or reduce visibility. Widespread visibility impairment caused by anthropogenic pollutants from a variety of sources and activities over a broad geographic area is known as regional haze.

EPA’s Regional Haze program addresses reduced visibility in national parks and wilderness areas https://www.epa.gov/visibility/list-areas-protected-regional-haze-program. The map and table below show the areas that are protected in NM and some in neighboring states near NM’s border. EPA refers to these areas as “Class I Areas.”  There are 156 of these, 116 of which are in Western states. 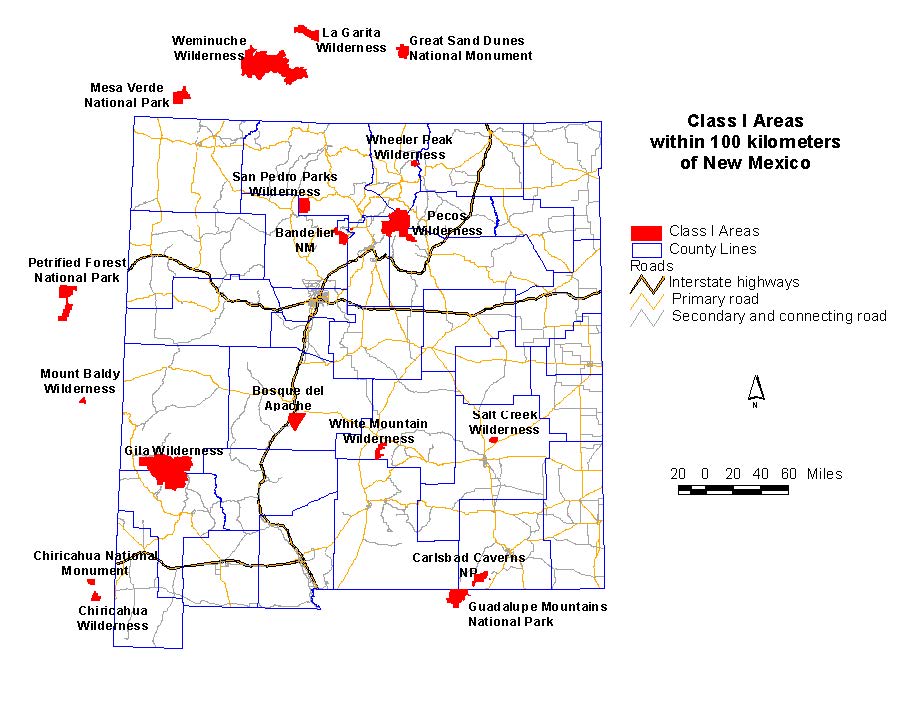 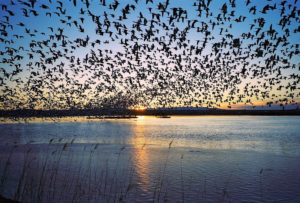 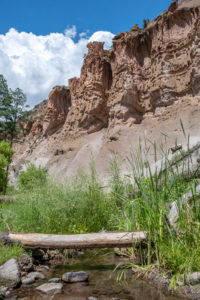 Visibility-reducing haze is caused by natural and anthropogenic sources. Some haze-causing particles are emitted directly into the air, such as dust and soot. Others, however, form from chemical reactions of other gases emitted into the air. States must address visibility impairment that can be caused by such pollutants as particulate matter (PM), sulfur dioxide (SO2) and nitrogen oxides (NOx). Pollutants that cause haze may also form ground-level ozone. The Clean Air Act sets a goal of returning to “natural conditions” of visibility, by remedying human-caused visibility impairment from Class I Areas by 2064. The United States Environmental Protection Agency’s (U.S. EPA) original 2003 Guidance for Tracking Progress Under the Regional Haze Rule was based on the removal of anthropogenic impairment on the 20% of days each year with the highest total haze (natural and anthropogenic). In the western United States, these days regularly include large amounts of haze from wildfire smoke and windblown dust. Meeting the Clean Air Act goals of addressing human-caused haze by focusing on days dominated by sources that are not practically controllable is problematic.

EPA rule revisions and guidance published from 2016 and 2018 propose a new approach to track progress under the Regional Haze Rule. The method selects 20% of the sample days from each year that have the highest anthropogenic impairment. These represent the days each year that have the largest apparent change in visibility from what would have existed with no anthropogenic haze and that are expected to be most sensitive to emissions control programs.

In the eastern United States, there is generally little difference between the haziest and most impaired days, with similar temporal trends for both metrics. In the West, sites with insignificant or increased trends in the haziest days metric show modest but steady reductions in haze with the impairment metric.

Visibility trends at New Mexico’s Class 1 Areas, using the new impairment metric, are shown in a series of graphs: 2000-2017_trends in NM. Visibility trends in the Western states, using both the new and old metrics, are available via links at the bottom of this page.

Because of the harm that regional haze does to visibility in Class I Areas, many efforts to control and reduce man-made haze – and the air pollutants that cause it – are under way through national laws and regional collaboration. Such a collaboration is the Western Regional Air Partnership (WRAP https://www.wrapair2.org/ ), under the auspices of the Western Governors’ Association http://www.westgov.org/ . WRAP is a voluntary partnership of states, tribes, federal land managers, local air agencies and the US EPA. Its purpose is to understand current and evolving regional air quality issues in the West and assist states in addressing those issues. New Mexico participates in the WRAP. 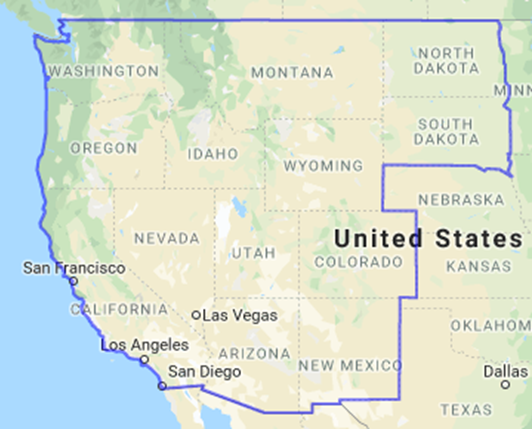 The WRAP develops the technical and policy tools needed by the western states and tribes to comply with the EPA’s Regional Haze regulations. WRAP activities are conducted by a network of forums and committees composed of members and stakeholders who represent a wide range of viewpoints; public involvement is an integral part of the Partnership. The purpose of the WRAP Regional Haze Planning Work Group (RHPWG) (https://www.wrapair2.org/RHPWG.aspx) is to prepare the framework to support regional planning for the 15 western states, so that needed elements will be available for submission of plans to EPA by the July 2021 deadline, as explained further on this page and in the documents linked below.

New Mexico is required to develop and submit to EPA its own regional haze plans by July 31, 2021. To this end, the New Mexico Environment Department (NMED) is cooperating with the City of Albuquerque Environmental Health Department (EHD), which implements air quality regulations in Albuquerque and Bernalillo County. Because NMED and EHD are separate jurisdictions, they will submit separate Regional Haze SIPs to EPA. But the two agencies will develop two SIPs that function as an integrated whole, addressing regional haze for the entire state of New Mexico.

If New Mexico fails to develop its own regional haze plans, it will face the potential imposition of a Federal Implementation Plan (FIP) by EPA. A FIP could entail emissions limitations for certain sources with less input provided by New Mexico stakeholders.

Western regional haze issues differ significantly from eastern issues with natural events such as wildfires, high-wind dust storms and international emission sources contributing to haze in western Class I Areas more often and more significantly than in eastern Class I Areas. All visitors to Class I Areas deserve the beautiful vistas for which New Mexico can boast. Lack of careful planning and decision making for a Regional Haze SIP revision could endanger the experience that visitors expect and deserve. Additionally, many of the same pollutants that cause haze also have a health standard, so regulating these pollutants benefits New Mexicans’ health.

NM has developed a set of guiding principles, a public involvement plan and a timeline for satisfying the EPA requirements available at the following links:

If you or someone you know is interested in participating in or following the Regional Haze planning process, please go to  https://public.govdelivery.com/accounts/NMED/subscriber/new  and register for the new AQB Regional Haze Announcements topic. Although NMED is in the early stages of planning, announcements will begin soon and this email alert system will be the best way to stay abreast of current events regarding Regional Haze.

Links to other information

The Regional Haze archives page can be found here: /air-quality/reg-haze-archive/